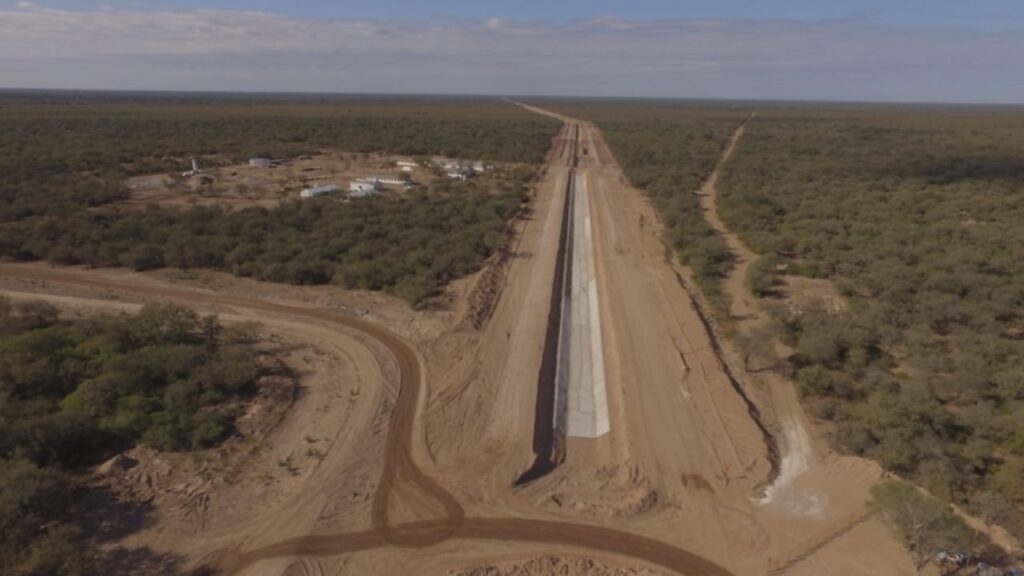 Latinoconsult carries out the project review and supervision of the works of the diversion dam over the Salado river, the intake work, the link channel, the connection to the Canal de Dios and the complementary works, in various locations, Copo department, province of Santiago del Estero.

The main characteristics of the works are described below.

The leveler weir work (located in the territory of the province of Santiago del Estero, about 3 km south of the border with the Province of Salta; near the town of Cruz Bajada), is developed across the river Salado , and will constitute a hydraulic structure in charge of raising the water level to generate a sufficient difference in level to guarantee its entry into the intake work of the Link Canal, which has been established at 18 m3 / s. It has a total length of 192 m made up of a spillway with thirteen spans of 12.3 m and nine flat gates of 2.7 m each with electromechanical drive.

The volume of reinforced concrete that this work will require is in the order of 2,047 m3. The work has a fish transfer structure, designed to ensure the migration of these vertebrates during spawning periods. It has been planned that a bridge of type A-30 of the D.N.V. to access the right bank of the Salado river and its approach embankments.

The weir is complemented by the lateral closures, on both banks of the river, made up of embankments of compacted cement soil, which aim to prevent overflows, reducing the flood spot to a minimum and protecting the surrounding properties. to the closing zone.

It has been proposed, for the capture of the flows to be derived, a desander area as a pre-intake and within the riverbed. It is rectangular in shape and its sides perpendicular to the flow are defined by gates through which the cleaning operations will be carried out. Its dimensions are 71 m long by 33.6 m wide.

Following the intake work and the transition zone in between, a link channel will be built between the intake and the distribution work (node) located 500 m downstream and from which the necessary flows will be derived to the Canal de Dios and also the future canal to Figueroa.

At the end of the link channel, progressive 500 m, the work is located that will allow the diversion or distribution of flows both towards the Canal de Dios and towards the future canal to Figueroa.
The regulation of the derived flows is executed by two sets of flat gates, manually operated, of two and four units, respectively.

MAINTENANCE AND IMPROVEMENT OF PROVINCIAL ROUTE No. 2

In view of the enormous importance of this work and the importance of it in the northern province, it is essential to maintain and improve Provincial Route No. 2, a road structure that will allow safe access to the entire work, weir and canals, regardless of weather conditions or other circumstances.

A medium voltage power line was built through which energy will be supplied to all the Azud facilities, intake work and accessory structures, at 13.2 KV three-phase. Length of 30 km from SETaN 33 / 13.2 located in the town of Ahí Veremos to the site of the Azud site.

Currently, work is being done on the concreting of the intake and intake work to the connecting canal and the new Canal de Dios, which is excavated up to the progressive 10,000 m with 30% of it already lined. The improvement works of Provincial Route N ° 2 and the embankments of lateral closures on both banks of the Salado River are being completed. 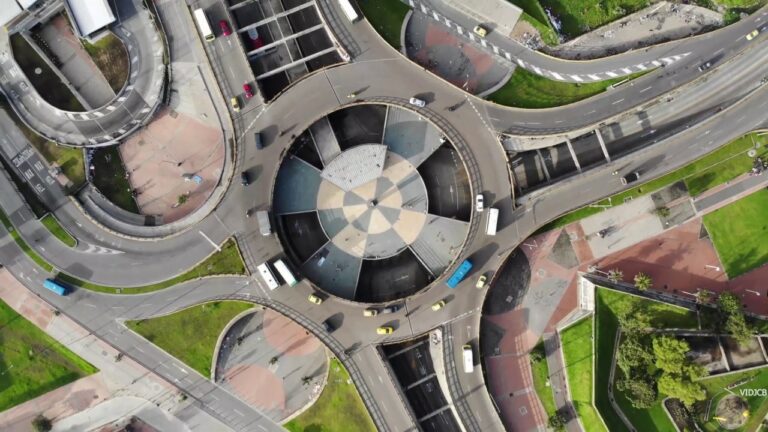 Integral control of trunk conservation in the city of Bogotá

Supervision of works on the SP-226 highway, São Paulo, Brazil 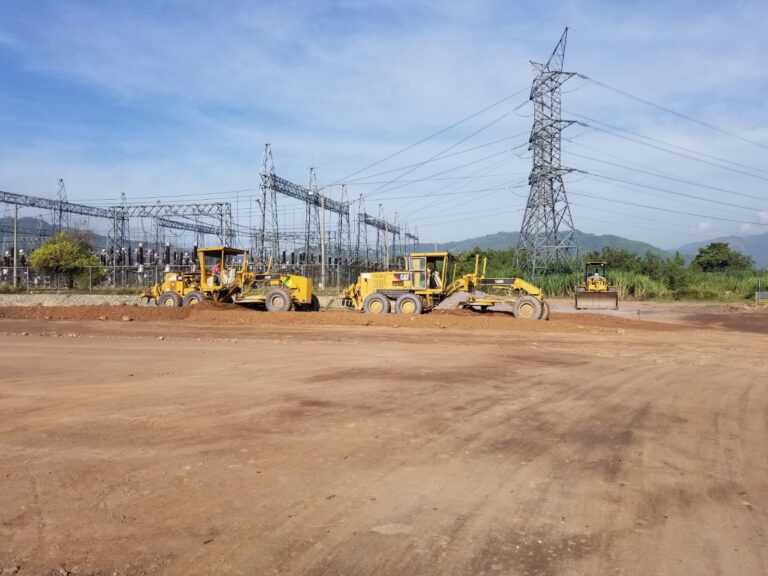 Award of supervision of High Voltage Works in Honduras 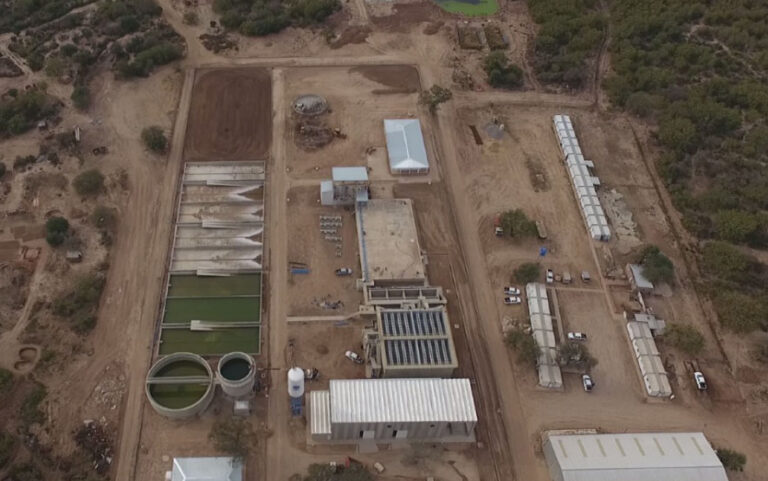